Helsinki Concertino Orchestra is an ensemble of professional musicians performing classical music, founded in 2019 by conductor Maja Metelska. The orchestra has played concerts at the Finnish National Archives, Tapiola Hall and other locations in the Helsinki capital region. Repertoire includes masterworks by Jean Sibelius, Leevi Madetoja, Frederic Chopin, Pyotr Tchaikovsky, as well as pieces arranged especially for the ensemble.

Maja Metelska is a Polish-Finnish orchestra conductor, DMusA in conducting and MMus in cello, graduate of the Chopin University of Music in Warsaw and the Sibelius Academy in Helsinki. Since her debut concert with the Warsaw Philharmonic Orchestra in 2006, she has been conducting concerts with major orchestras in Poland, Finland, Spain, Japan and other countries. Active also in the field of opera, she has been a conductor of the Warsaw Chamber Opera in 2011 – 2018. Assistant professor and lecturer at the Chopin University of Music, and guest teacher at the Sibelius Academy. 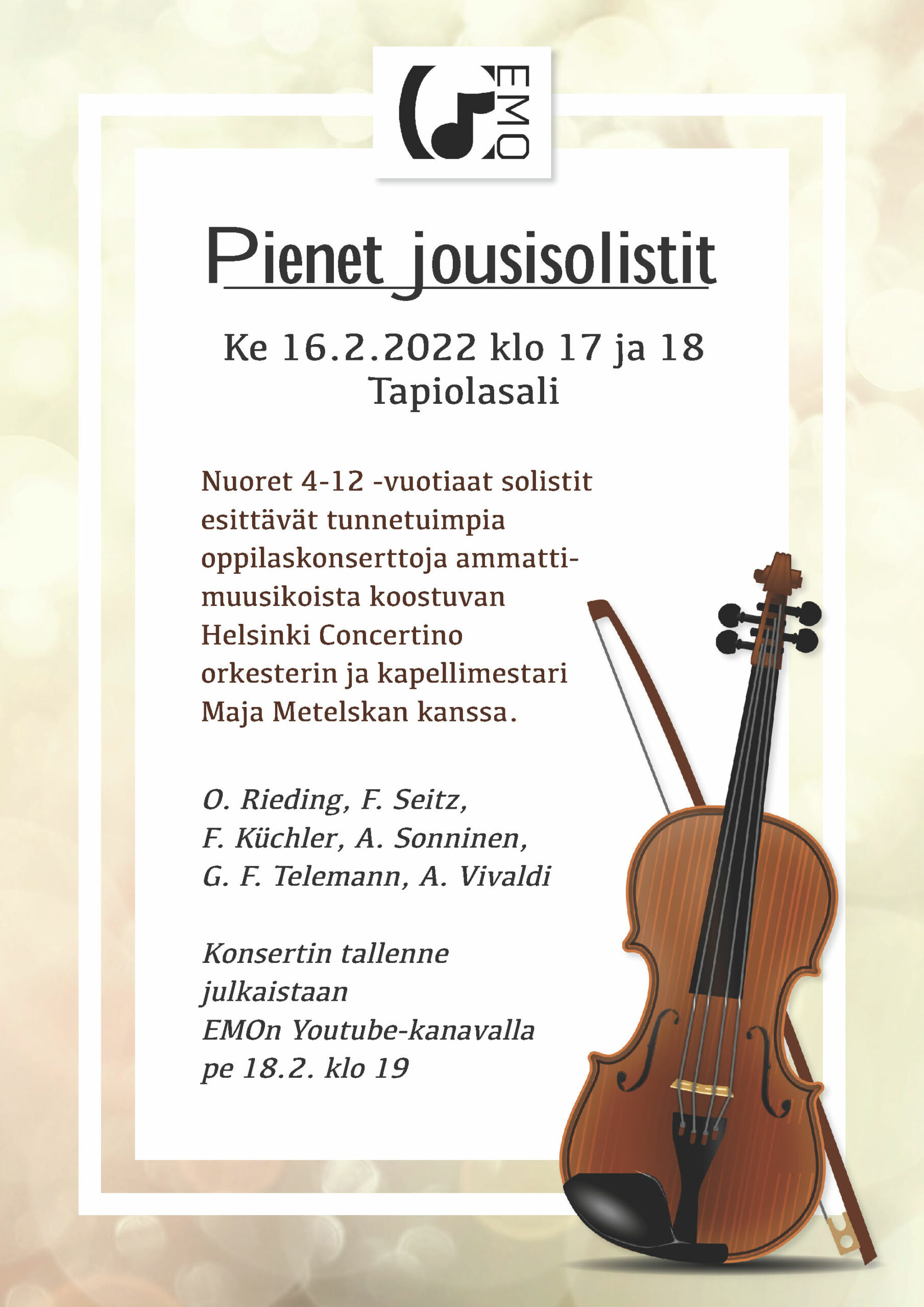 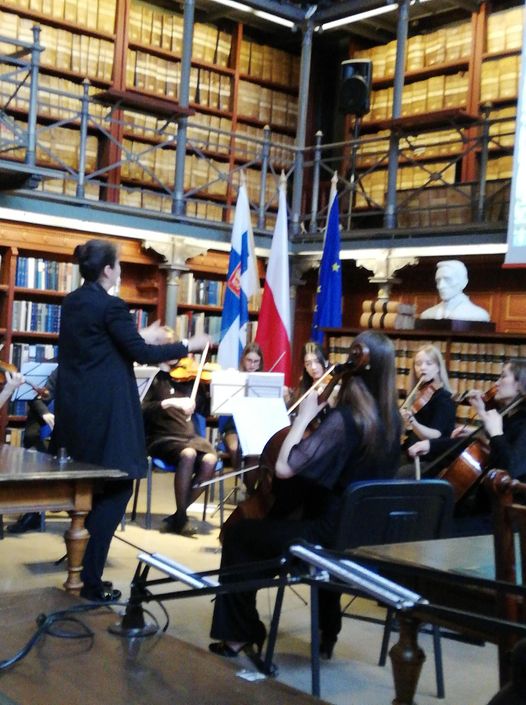 Concert at the Finnish National Archives in Helsinki on 13 February 2020. Masterpieces by Jean Sibelius, Leevi Madetoja, Ignacy Jan Paderewski and Frederic Chopin. Maja Metelska – conductor. Celebrating the 100th anniversary of establishment of Polish-Finnish diplomatic relations. Thank you very much Polish Embassy Helsinki for the invitation and organisation of the event! 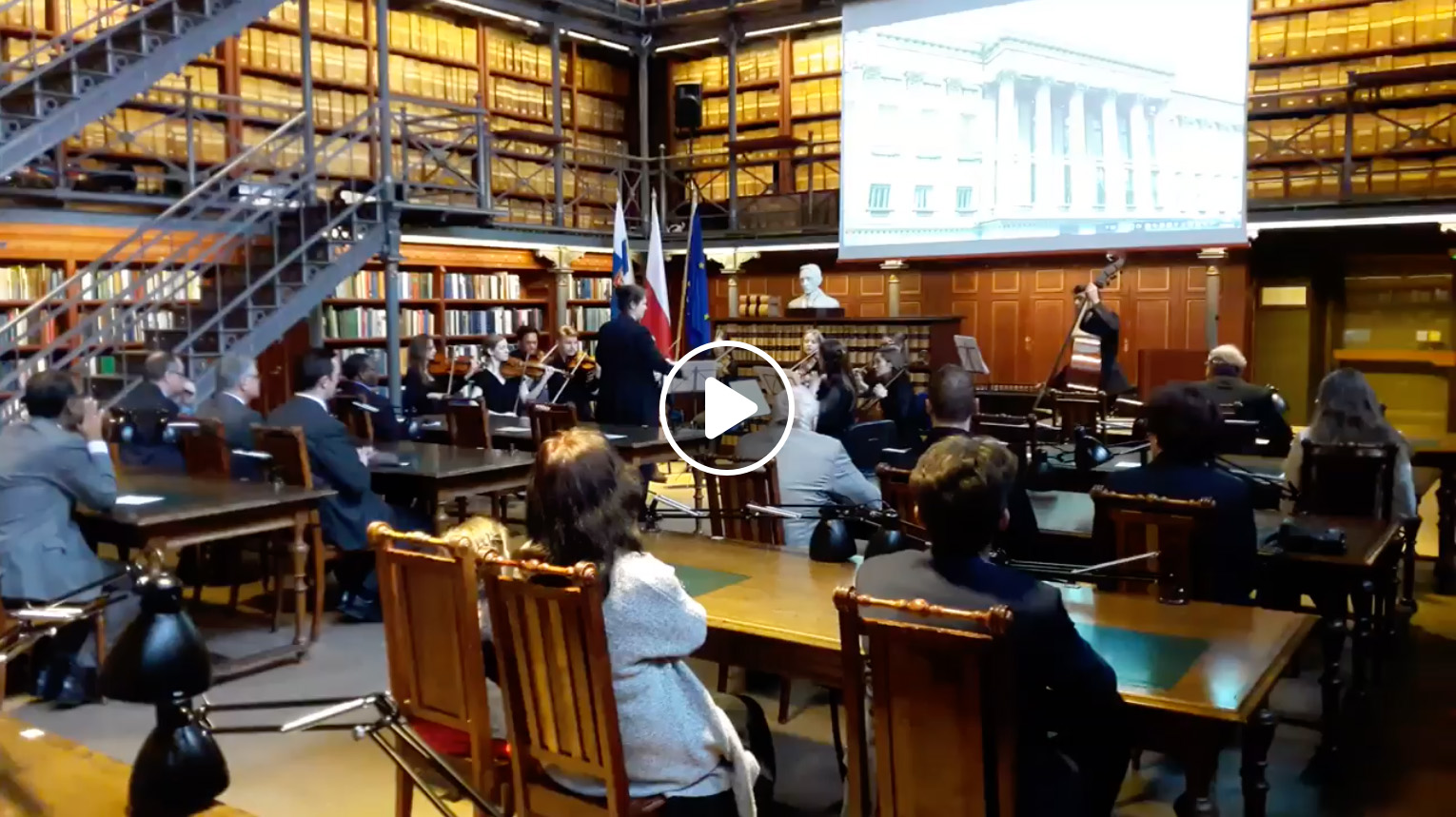 Ota yhteyttä – Get In Touch